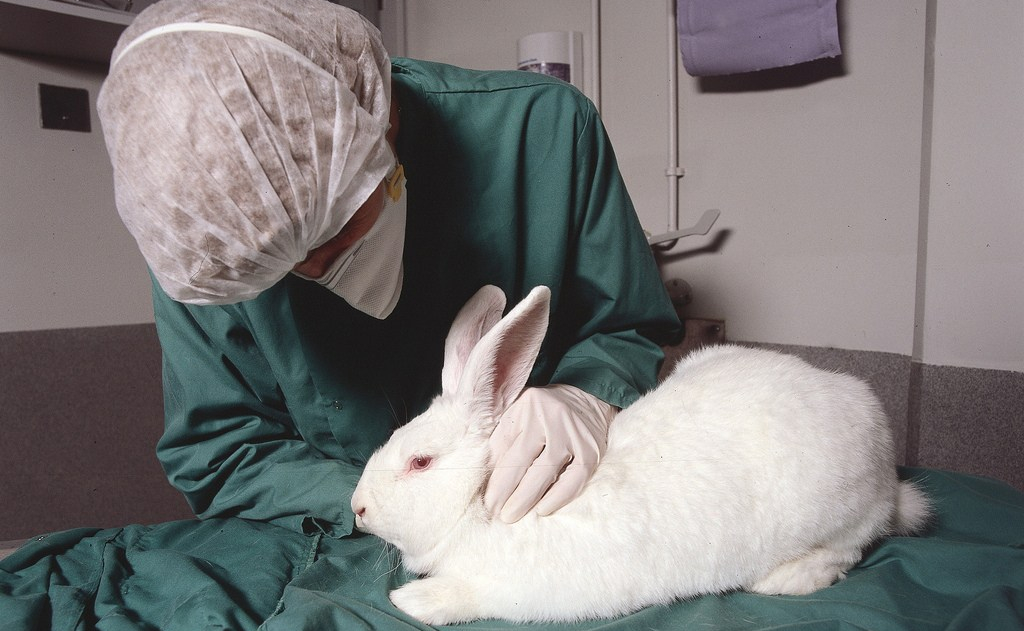 Bill S-214 amends the Food and Drugs Act to prohibit both domestic cosmetic animal testing as well as the sale of cosmetics that have undergone any form of new animal testing after the ban comes into effect, consistent with the precedent established in the European Union.

Bill S-214 passed the Senate with unanimous consent in 2018 but now it must move through the House of Commons to be law.

We only have less than 5 months for this to happen as it is election year so if it does not pass by the end of June 2019, the entire process will have to start over again after the next election.

The Cruelty of Animal Testing and Why It Has To End

Animal tests carried out in the cosmetics sector include eye and skin irritation experiments, in which a cosmetic product or ingredient is rubbed onto the shaved skin or dripped into the eyes of rabbits; skin allergy tests using guinea pigs or mice; and force-feeding studies that last weeks or months. These tests inflict considerable pain and distress, which can include blindness, swollen eyes, sore bleeding skin, internal bleeding, organ damage, convulsions and death. Pain relief is seldom if ever provided and at the end of a test the animals are killed by asphyxiation, neck-breaking or decapitation.

How You Can Help